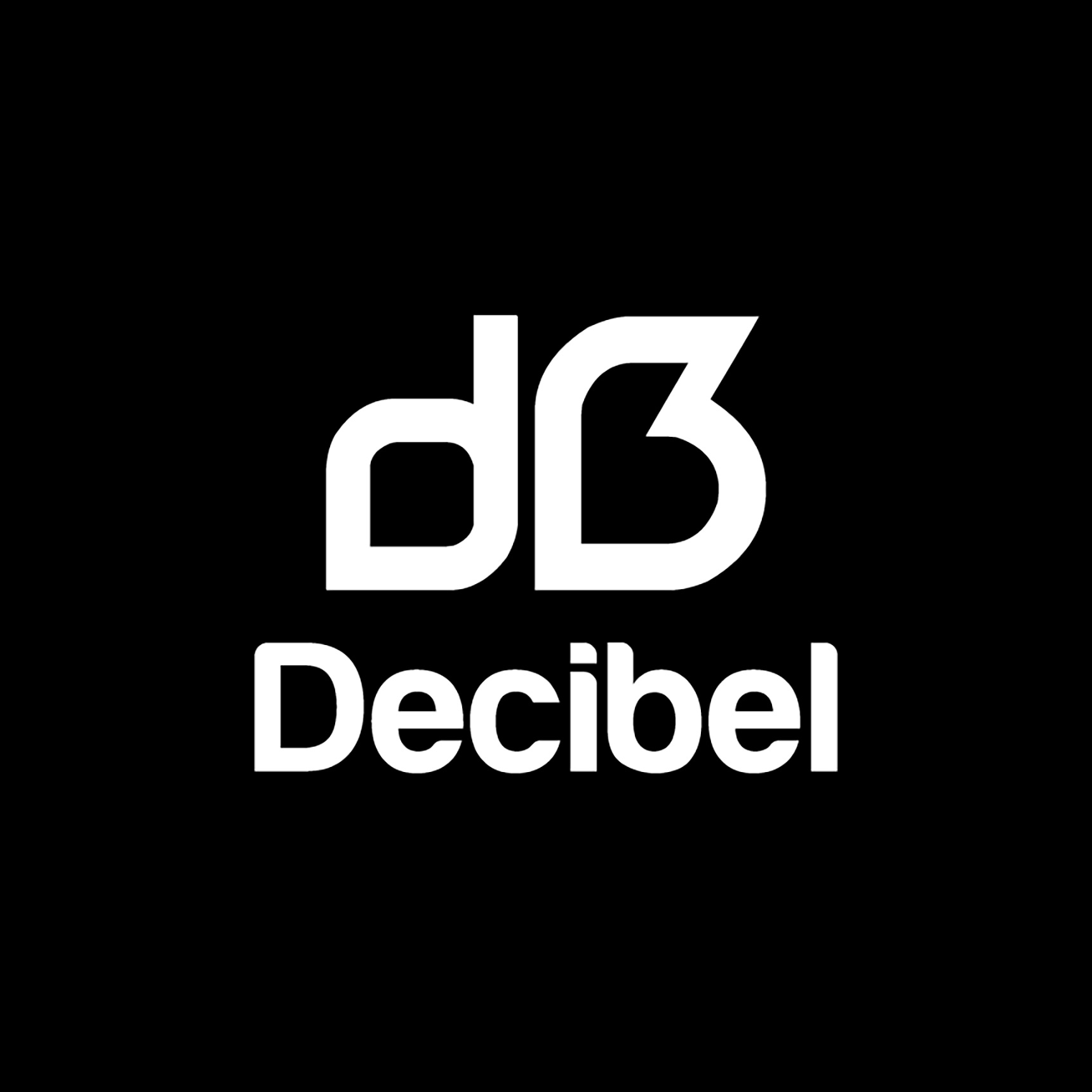 Decibel is a relatively new project based on a club events, music podcast series and video sets. It all initiated with two fans of electronic music, Babiński & Lord who in the last couple of years have participated in organising many techno music parties in Krakow. The fascination of their favourite artists, observing them up close during showcases as well as personal performances on the other side of the decks resulted that early 2018 they started the Decibel project where you can hear DJ's presenting music that is close to their hearts. ___________________ phot. Helena Majewska www.helenamajewska.com

In this episode of our podcast series you can hear exclusive djset by Larix, recorded just before our event at Swieta Krowa, Krakow. | Bio | Larix – a DJ, producer and the owner of the Brainwash label. On the scene for more than a decade. He has already developed his own recognizable style. Drawing from industrial, dark and often broken sounds of techno, Larix's sets are dynamic, consistent and at the same time very surprising. He played on the most important events in Poland. Since 2016 the resident of one of the best Warsaw clubs Luzztro. He also had an opportunity to perform abroad, for example twice in Tresor Berlin - the cradle of techno. After several years of DJing he decided to learn how to produce his own music. His works were released among others by: ARTS, Leisure System, Sombra, De-Konstrukt, Achromatiq, Phobiq and his own label Brainwash. In 2011, he took part in a competition for a remix of Plastikman, where he was recognized by Richie Hawtin and became one of the five finalists. His remix was issued under the M_nus label. In 2013 Larix created his own label called Brainwash where his own tracks are released on vinyls. The label is highly appreciated and the tracks are played by the most recognized DJ artists in the world. | Info | https://bit.ly/2T7MyzS https://bit.ly/3wwpIiQ https://bit.ly/3APYHdB https://bit.ly/3e7NDia https://soundcloud.com/larix

64th episode of our podcast series is a back to back set played by Szmer and Diabot during our livestream session at Kamienna 8, Krakow. Enjoy! | Bio | Diabot - a DJ from Krakow, has been passionate about club music for years - more closely related to electronic music for over a decade. He has already achieved many achievements - he played in all major clubs in Poland, saporting famous figures of the world Techno scene (including Oscar Mulero, Function, Staffan Linzatti, Len Faki, Phase, SNTS, UVB, Synthek, Makaton, Lag, Perc & Truss , Pfirter, Conrad van Orton, etc.). He visited the Kanty Club, loved by Chris Liebing (as he emphasized, 'everything started in 2001'). Collecting large amounts of vinyl records and ever more insightful mapping of the techno scene, caused that his horizons were significantly widened and the style of the game varied. Diabot became the co-creator of the Strikt program, focused on techno music, which resonated on the waves of Academic Radio Luz at 91.6 FM every Thursday at 23.00. He recorded the first podcast for Strikt and is a provider of valuable materials. The program is also run by his close friend Paweł Janeda. They are currently working on promoting music using a music label operating under the same name. Music, whose "sound is based on a strong, steady impact, a sound that is based on a rhythm that has given rise to music in general, a sound that is primitive, transcendent and timeless, sounding repetitive but not boring." He is addicted to buying vinyl regularly and has the gift to catch the lion's share of the songs that make up the sets of his idols. It is mainly focused on playing techno, minimal, Detroit techno, Detroit house, Acid and other hypnotic, raw and catchy genres. Szmer is an alias of Michał Aleksiewicz. He has been active in techno world since 2011 and since that time he took part in many events in both Poland and Worldwide (including Tresor and Suicide Circus in Berlin). He published many records under three aliases on the span of many years. Artists which inspire him are Planetary Assault Systems, Blue Hour, Jeroen Search, Zadig or Sterac aka Steve Rachmad. His tracks have been recently played by: Insolate, Emmanuel, Benjamin Damage, Dax J, Abstract Division or Developer. His tracks have been recently played by: Insolate, Emmanuel, Benjamin Damage, Dax J, Abstract Division or Developer. He used to be a part of The Effaith duo and member of Mødule collective till 2018. | Info | bit.ly/2ODnL3w bit.ly/2YlUMpa bit.ly/2NXlRbk bit.ly/3aFclDq bit.ly/30LLqRO bit.ly/2NXm1PY https://soundcloud.com/szmerpl https://soundcloud.com/second-part-aka-diabot https://soundcloud.com/striktlabel

Another episode of our podcast series is a djset by Michał Łoboda, recorded live during our livestream session at Kamienna ♾, Kraków. Enjoy! | Bio | @michalloboda - a DJ who has been shaking the dance floors in Wrocław for several years, whose distinctive sound is most often described with the words "emotional" and "deep", best sounding in long sets. (via @striktlabel) I Info | https://bit.ly/2QupMAL https://bit.ly/3nk33Ub https://soundcloud.com/michalloboda